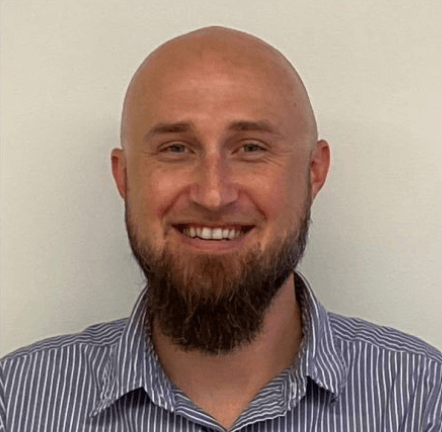 A Georgia native, Trey hails from Lawrenceville before he headed 90 miles south to Milledgeville, where he played soccer at Georgia Military College before attending and graduating from Georgia College and State University.

As a Territory Account Manager for Sorbent Technologies, Trey works with clients from the Southeast and Mid-Atlantic region of the United States, several Canadian provinces, and multiple different countries around the world. His prior experience in both hospitality (he once worked at the Ritz Carlton) and working for an analytical instrument manufacturer for seven years have primed him for his new role.

He said, “I quickly realized these types of companies are involved in everything we all touch and see in everyday life and it’s given me a whole new perspective.”